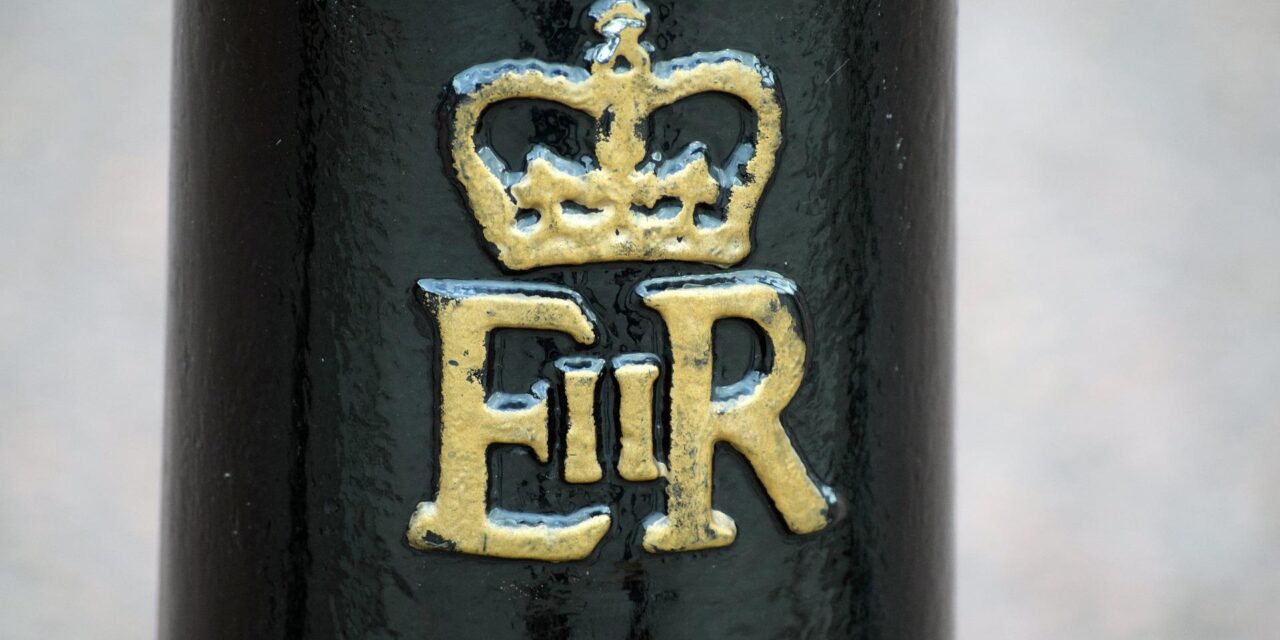 Always prepare for the next job, even if you are not expecting a promotion.

She was third in line for the throne when Queen Elizabeth was born. Less than a year after her uncle Edward VIII became king, he abdicated the throne to pursue love. When her father ascended to the throne after his brother in 1936, she was the next in line.

This means being up to date on current affairs, challenges in the industry, recent victories, and managing any situation that may arise. As they say, “the only thing certain in life is change.”

Know your craft as a Leader.

Do not be afraid of change – embrace innovative technology and ways of working to stay ahead of the competition. The Queen is an excellent example of this. Queen Elizabeth II was one of the first monarchs to utilize innovative technology to share the pageantry and traditions of her coronation. Despite Prime Minister Winston Churchill’s advice, she insisted that the ceremony be televised. She was one of the first officials to send an electronic message when she backed email in 1976 as a pioneer in the field! Queen Elizabeth was a revolutionary in a position steeped in tradition, and she was brave enough to innovate.

What innovative technology should you embrace and thoroughly learn better than your competition?

Please follow us at #touchstonepub for more leadership discussions

3. Reach out in person

In the digital world, we live in today, personal touchpoints such as face-to-face interactions and handwritten letters are more important than ever before.

Queen Elizabeth is known for her personal touches, such as sending handwritten notes to those who have recently lost a loved one or been affected by tragedies.

Creating a strategy for regular face-to-face meetings with your team and peers is essential. If you can do it in person, that is even better.

The next time you want to show appreciation for a colleague, ditch the electronic message and go old-school with a handwritten note.

Keeping calm when things are tense in a leadership position is critical. Your tranquility provides others assurance. The Queen has always remained calm in tumultuous altercations, including the 1960s riots by Quebec separatists, being shot at in the early 1980s, and enduring a bedroom invasion around the same time. Even as the strength of the Commonwealth weakened, Queen Elizabeth II maintained her composure and assured her subjects of their grandeur.

It is critical for those in positions of authority and leadership to have poise in the face of unrest.

5. Centre yourself and avoid getting involved emotionally when a dispute arises.

A superior leader understands how to surpass pointless arguments and conflict, which Queen Elizabeth II did many times during her rule.

Pick your battles carefully. Decide if the current conflict is significant enough to warrant your attention. Will it matter in a few hours, days, or weeks? Remember, sometimes your thoughts do not matter, and it is best not to express them.

Many of us could stand to learn a thing or two about leadership from Queen Elizabeth II, regardless of whether we oversee an entire nation or just trying to make it through the week unscathed!

We can all be better leaders in our own lives if we follow Her Majesty’s example. 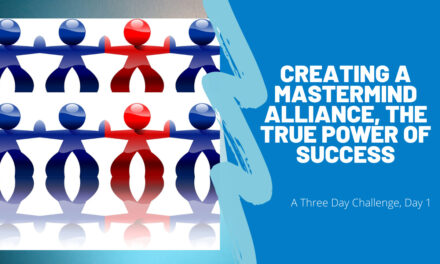 The Mastermind Alliance for Leaders That Want to Be the Best 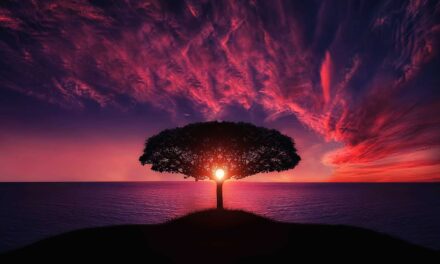 The Mindful Leader: How Meditation and Calmness Lead to Better Decisions