The Power of Positive Emotional Contagion 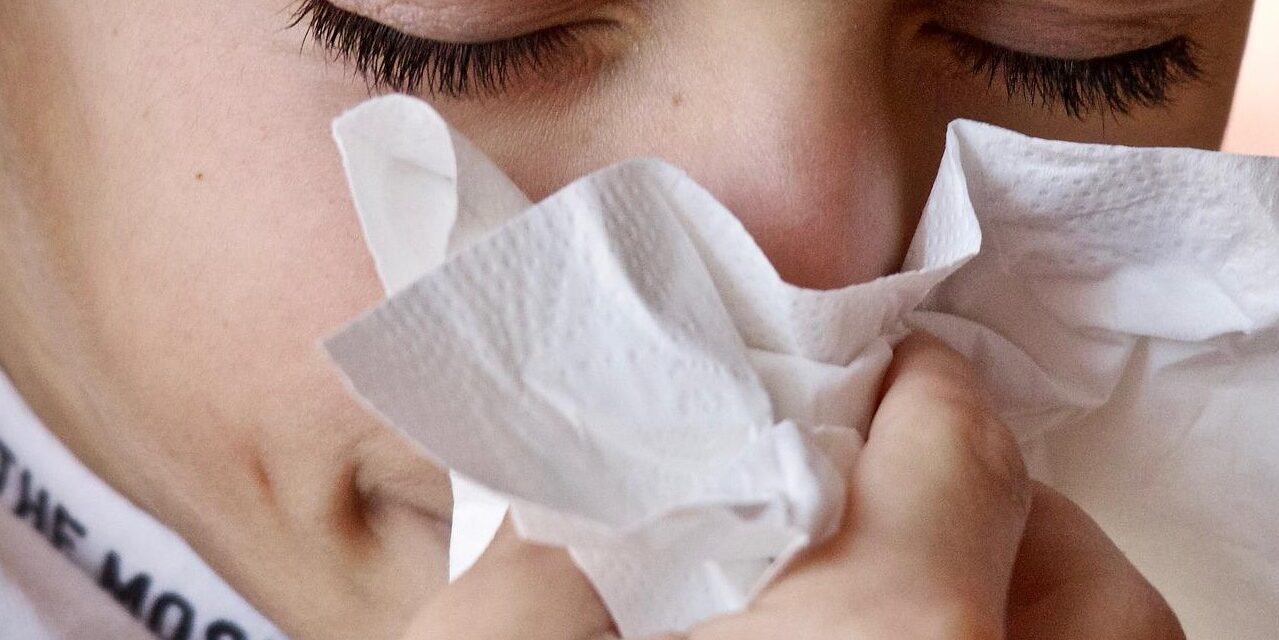 Psychologist William James first proposed the principle of emotional contagion in the late 1800s. James suggested that our emotions are based on our physiological reactions to external stimuli. He believed that we could catch another person’s emotions, just like we can catch a cold.

More recent research has found that emotional contagion is a natural phenomenon in animals and humans. A study published that when one person feels fear, it triggers a reflexive fear response in those around them. The studies have found that this happens because of a network of neurons connecting the amygdala, the brain’s fear center, to the facial muscles.

When we see someone else smile, it often causes us to smile. This is called mimicry, and it happens because we unconsciously tap into the other person’s emotions. By mimicking their facial expressions, we can experience similar emotions, leading to different behaviors.

As a Leader, this is a critical concept to understand. It shows how you are constantly influencing the people around you.

It’s important to remember that your words, tone of voice, and body language can influence the way your team thinks and behaves. Emotional contagion can be negative or positive, can last a short or long time, they can be delivered intentionally or by accident.

When leaders are kind and cheerful, their employees are likely to feel good around them. This can create a contagion of happiness throughout the workforce. Positive emotional contagion can increase employee productivity, creativity, and engagement. Additionally, it can lead to better customer service and improved relationships between employees. A leader who creates a positive emotional contagion in the workplace is likelier to have a thriving business. 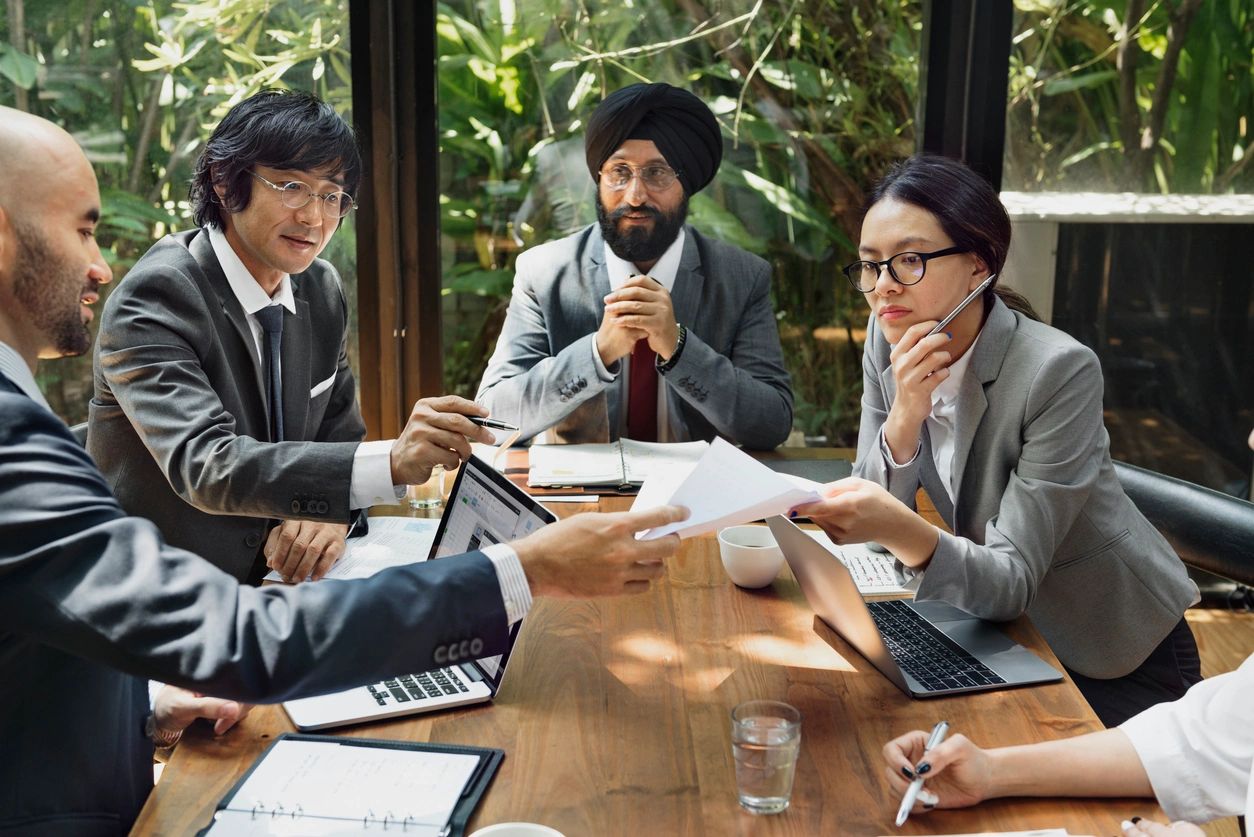 How to Improve Your Business Communication Skills 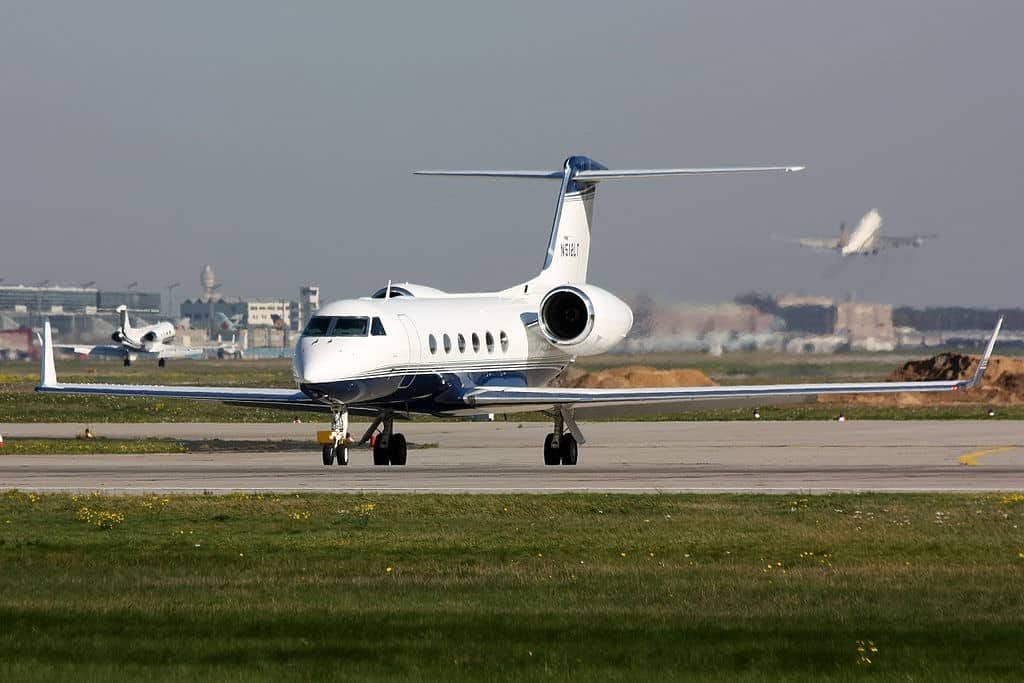