The Amazing Power of Twitter. Or is it a Disaster? 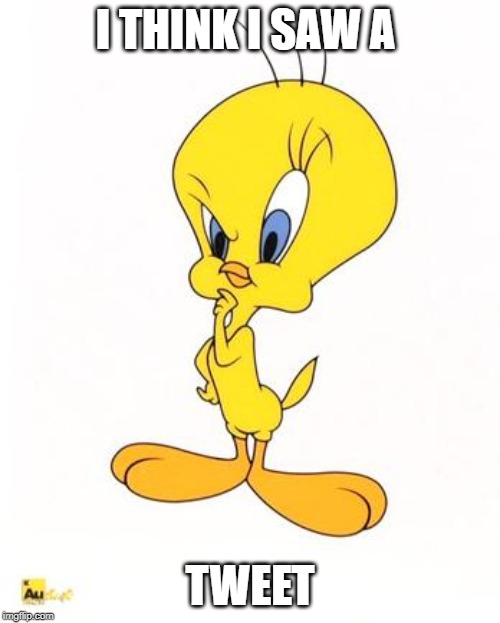 Facebook and LinkedIn have been working well for most organizations, yet many organizations have a concern about using Twitter.  Is it time to jump on the Twitter Train?

Twitter has been called the modern public square where people can organize events ranging from dates to changing the way a nation is governed.  It is a place where people can express their opinions and sadly it gives people a place to show the ugly side of themselves with hatred.

You may want to take a serious look at allowing Twitter to be your advocate.  Your advocate for fundraising, employee retention, problem-solving, process improvement, reaching a new audience, sharing your message and even handling some HR concerns.

If you doubt your organization can benefit from the use of Twitter, I will just remind you about the Arab Spring of 2011.

Twitter can also be a serious problem for an organization.  The anonymity provided by Twitter has the same effect of alcohol on people as they become brave, brazen, and sometimes downright mean. Think about a few of the comments you have seen when someone is unhappy with a product or position an organization might take on an issue. Your own employees could create a problem from you remember how ABC had to cancel ‘Roseanne’ after star’s racist Twitter rant.

Is it time to jump on the Twitter Train? As a leader sit down with your team and listen.  Maybe a great place to start would be to use Twitter just for your team. 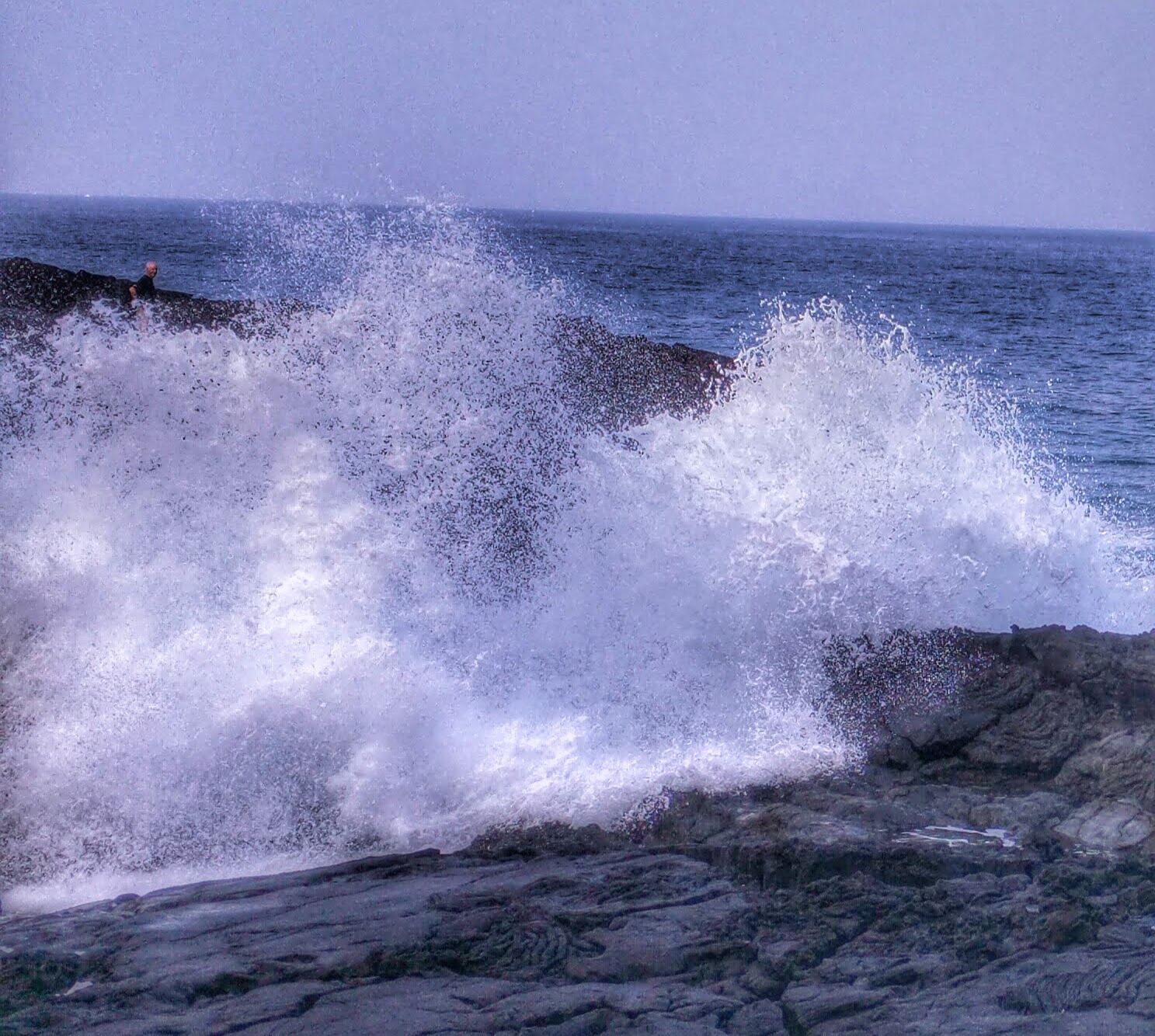 A Simple Routine For Success, Your Morning Routine