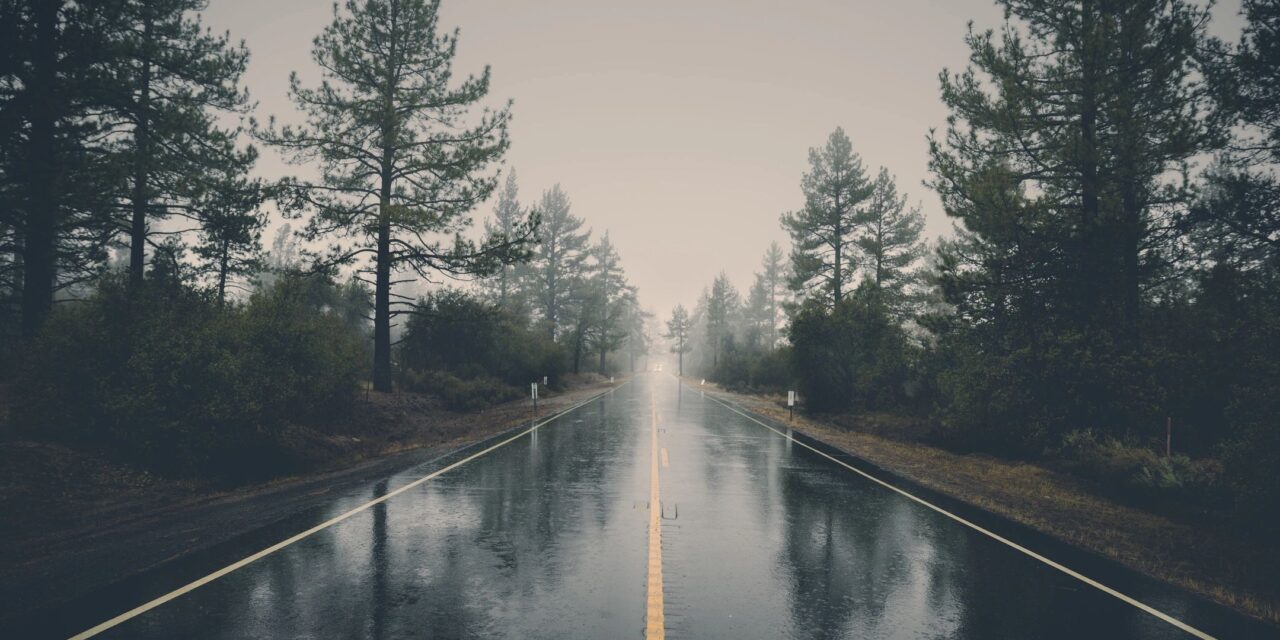 Did you know that the act of Brainstorming is a waste of time? According to science, if you want to develop good ideas, you’re better off working independently. So if you’re looking for a way to improve your productivity, it’s time to ditch the brainstorming sessions and start working on your own.

Many Leaders are touting Brainstorming as a way for groups of people to come together and generate innovative ideas. As a result, many workplaces have adopted this technique as a crucial part of their everyday workflows. However, recent research suggests that Brainwriting is a more effective way to encourage creative thinking and problem-solving. Unlike traditional Brainstorming, which can be overly chaotic and competitive, the Brainwriting technique emphasizes individual reflection and quiet creativity. This allows individuals to think deeply about the given problem without distractions from their colleagues, resulting in more insightful and nuanced ideas. Additionally, because only one person works on each aspect of the situation, there is less confusion or overlap in ideas and solutions. So if you work in an office setting, it might be worth considering whether Brainwriting would be a better option than traditional Brainstorming when it comes to tapping into your team’s collective leadership skills.

Brainstorming is a widespread technique introduced in the 1940s by an advertising executive named Alex F. Osborn. The method quickly infiltrated workplaces all over America as companies adopted it. However, psychologists started to wonder if Brainstorming worked. After conducting many scientific studies, they found that people who brainstorm in groups produce fewer good ideas than those who ideate alone. Brainstorming may be a popular technique, but it is not practical. Leadership skills are more critical than ever in today’s workplace. Leaders should be aware of the most likely techniques to produce good results and avoid using Brainstorming. Brainstorming may have its benefits, but it is not as effective as other methods.

While it might seem counterintuitive, recent research has revealed that group brainstorming may not be as productive as one might think. On the surface, group interaction appears like an ideal way to encourage new ideas and stimulate critical thought. After all, many innovative discoveries in history were made through group collaboration, with multiple people putting their heads together to develop novel solutions. However, this kind of group interaction comes with several downsides. For example, since only one individual can speak at a time, one or two more dominant personalities often take over the discussion and overshadow the voices of others.

When it comes to generating novel ideas and solving complex problems, a group setting often seems like the ideal approach. Brainstorming has long been considered one of the most popular and effective methods for collaborative thinking and idea generation. Yet, research has shown that this technique is not nearly as efficient or productive as once thought. Instead, many scientists and researchers have turned to alternative techniques that better advantage group collaboration and leadership skills. One such approach is known as reflected appraisal, a technique in which team members examine the strengths, weaknesses, opportunities, and threats related to specific problem areas. By prompting participants to think critically about key aspects of the issue, reflected appraisal aims to generate more focused, concrete ideas with real-world applications. Furthermore, this approach encourages diverse perspectives and viewpoints within the group dynamic – an essential component of any successful brainstorming session. Ultimately, when it comes to creativity and problem-solving in a group setting, there is much promise in reflecting on our behaviors and approaches – rather than blindly following generalist approaches like brainstorming – as critical drivers for achieving genuinely innovative results.

When it comes to Brainstorming, many of us assume that more is always better. More people in the room equals more ideas, theoretically leading to better and more innovative solutions. However, research suggests that this may not necessarily be the case. In fact, according to a study published in the journal Psychological Science, brainstorm.

Over the past two decades, a growing body of research has demonstrated that specific group techniques are far more effective than traditional Brainstorming or working alone. One of the most promising approaches is Brainwriting, which combines elements of Brainstorming and collaboration. This technique involves writing down ideas on small pieces of paper and passing them around the group for others to read. In this way, participants can contribute their ideas while engaging in constructive dialogue and building upon one another’s ideas by fostering engagement, creativity, and leadership skills.

While many researchers have studied various brainstorming techniques, few have explicitly looked at Brainwriting in a workplace. In a recent study published in Human Factors and Ergonomics Society, Paulus and his team set out to investigate the effectiveness of Brainwriting is a technique for generating new ideas in a real-world office environment. They worked with employees at a top tech company, analyzing the results qualitatively and quantitatively.

Overall, their findings confirmed that Brainwriting effectively generates ideas and improves leadership skills among team members. The researchers identified several fundamental techniques that resulted in higher numbers of quality ideas, including using skilled facilitators and providing positive feedback to participants via email or other platforms. Overall, these findings suggest that Brainwriting can be a handy tool for enhancing leadership skills and promoting creative thinking in the workplace.

Collaborating with a group may seem practical to generate innovative ideas and develop creative solutions. However, research has shown that this is not always the case. According to one study, groups often fall victim to what is known as group think, wherein individuals within the group attempt to conform to the majority opinion to avoid standing out or drawing criticism from others. This can result in poor decision-making and less effective outcomes overall.

However, there are also benefits to working with others, particularly when brainstorming and applying leadership skills. Groups can offer diverse perspectives and encourage participants to think more creatively. In addition, by leading discussions and using various techniques such as Brainwriting or mind mapping, individuals can help guide the conversation toward more effective problem-solving strategies. Ultimately, when it comes to working together effectively and generating good ideas, it is all about finding the right balance between individual and group input. Whether you are a leader or a team member, harnessing your resourcefulness while also capitalizing on your teammates’ insight will undoubtedly help you succeed in any venture.

Brainstorming has been a popular method for groups to generate ideas for decades now. However, recent research has called into question the effectiveness of this technique, particularly when it comes to leadership skills. The researchers found that the asynchronous method worked much better—people who alternated styles thought of .50 ideas versus .29 views a minute in group-only Brainwriting. Paulus says that it makes sense why switching between group interaction and working alone might work best. “Alone, you never get other people’s ideas. And if you’re in a group all the time, you may spend more time thinking about other people’s ideas than your own,” he says. So you get the best of both worlds if you combine the two. Brainstorming is still a valuable tool, but it may be more effective with other techniques. Leaders should keep this in mind when planning their next meeting.

Brainstorming is a commonly used technique in the business world, but it may not be as effective as you think. A recent study by Paulus found that Brainwriting, or writing down ideas individually before sharing them with the group, was more effective than brainstorming in a group setting. The reason for this is that Brainwriting allows each individual to have a chance to share their ideas without being influenced by others in the group. This is especially important in leadership roles, where it’s essential to be able to make decisions based on your judgment. So if you want to get the most out of your team, try Brainwriting instead of Brainstorming. 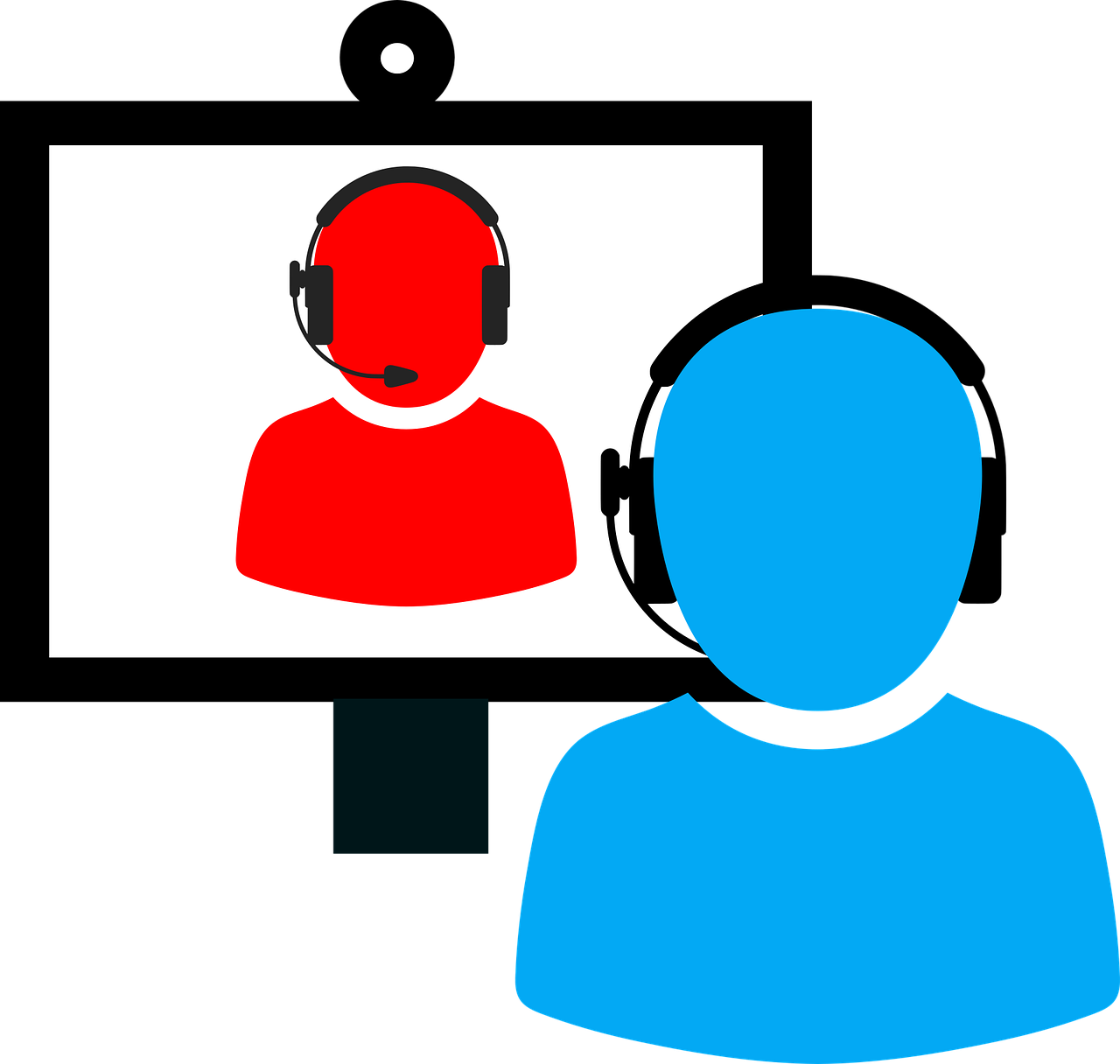 Why Having One on One Meetings is the Key to Success 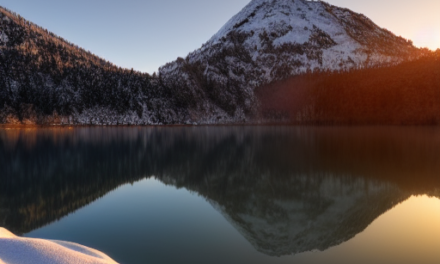 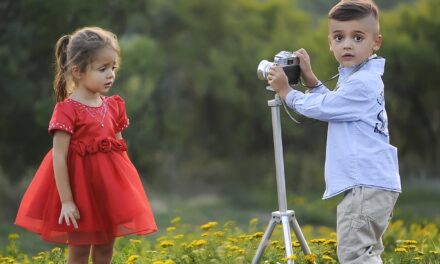